Delve Into the Marvelous World of Flowers

Hangover Remedies That Are Surprisingly Easy 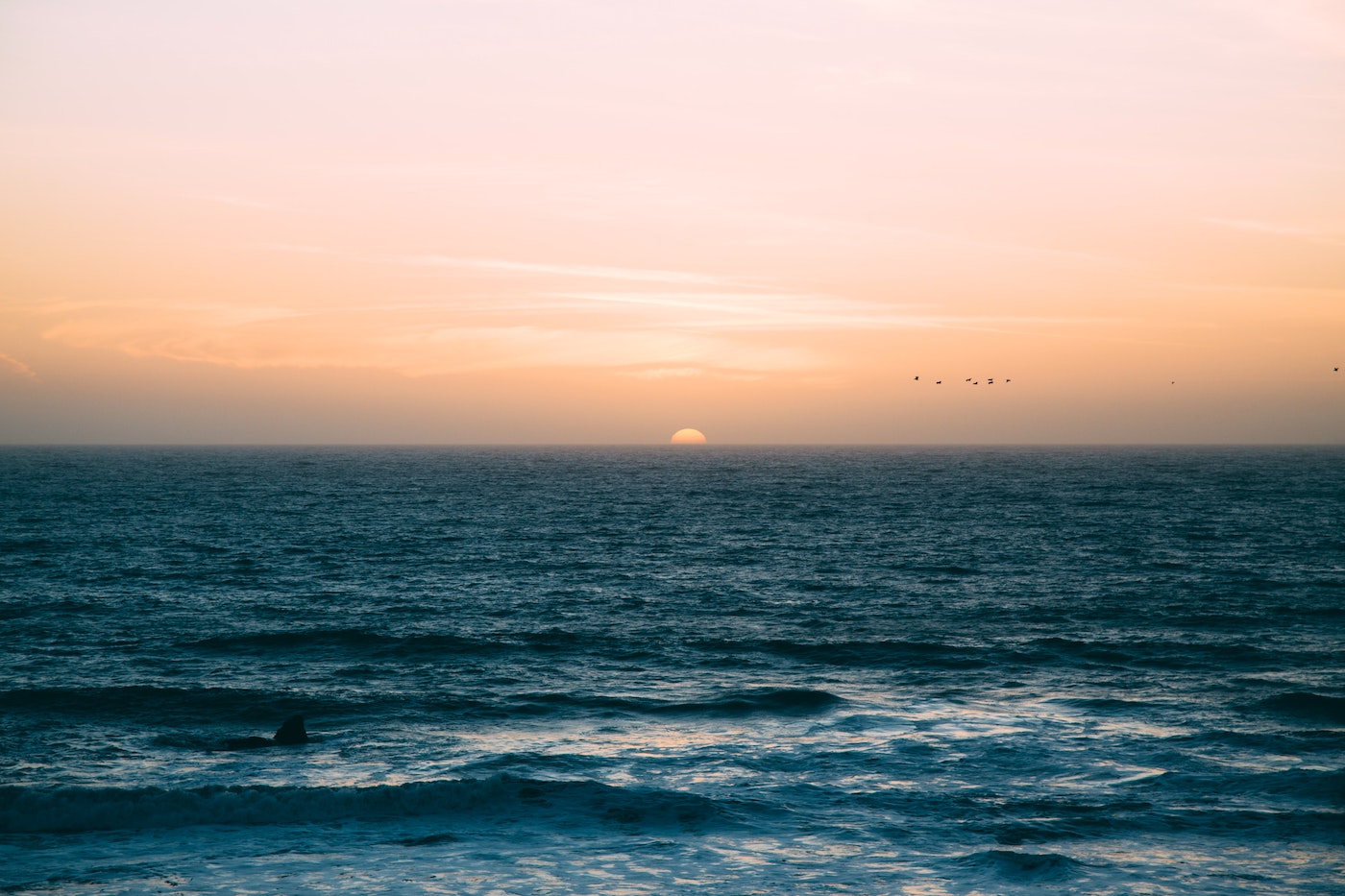 The hero who jumped into a Maryland bay last month to save a toddler was honored by the U.S. Air Force Thunderbirds acrobatic jet team, who gave him an unforgettable ride on Friday.

Despite being afraid of heights, Jonathan Bauer jumped 25 feet into the Assawoman Bay after a car accident flung a baby into the water on May 2.

He saved the girl’s life and news of Bauer’s heroic quick-thinking actions sparked the iconic Thunderbirds to offer their own thanks.

Although there has been a ban on international ivory trading since 1989, tens of thousands of elephants are still poached for their tusks every year, a trend that’s slowly pushing some endangered species to the brink of extinction. A team of scientists has recently developed a high-quality ivory alternative to restore art, and it could also lower the demand for real ivory and save elephants from poaching.

An orange kitten who was found as a stray, befriended a family cat and decided to follow her everywhere she goes.

A few weeks ago, Laila D'Souza, founder of the Winston Memorial Foundation, took in an orange tabby that had been rescued from a park. He was just skin and bones and in need of help.

The kitten kept looking for his mom at the park, but she was nowhere to be found. "All his siblings didn't make it. I named him Thor (after the Marvel character) because of how much of a fighter he was, where he was found," Laila shared.

Waitress Keelyn Harper, 22, was on her way home to her infant daughter when she had decided to take a different route home, and she noticed smoke.

“From far away it looked like someone had thrown something out in the bushes that caught on fire,” she told Fox 13. “I didn’t know it was a car until I stopped.”

Harper immediately called 911 once she realized it was a burning car. The service industry worker said that the vehicle had run off the side of a cliff and it was embedded in the woods.

“The puppy kisses say it all”

For two long months, this sweet husky named Snow was missing — the victim of an apparent dognapping in Florida.

But the fear and stress of that scary ordeal couldn’t overshadow the joy of Snow making it back home where she belongs. 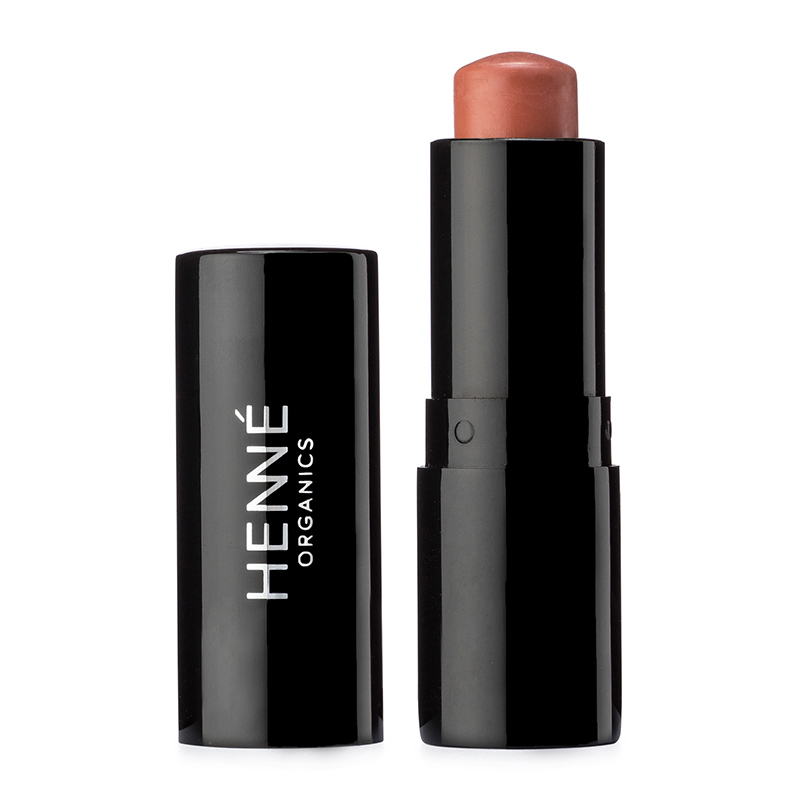 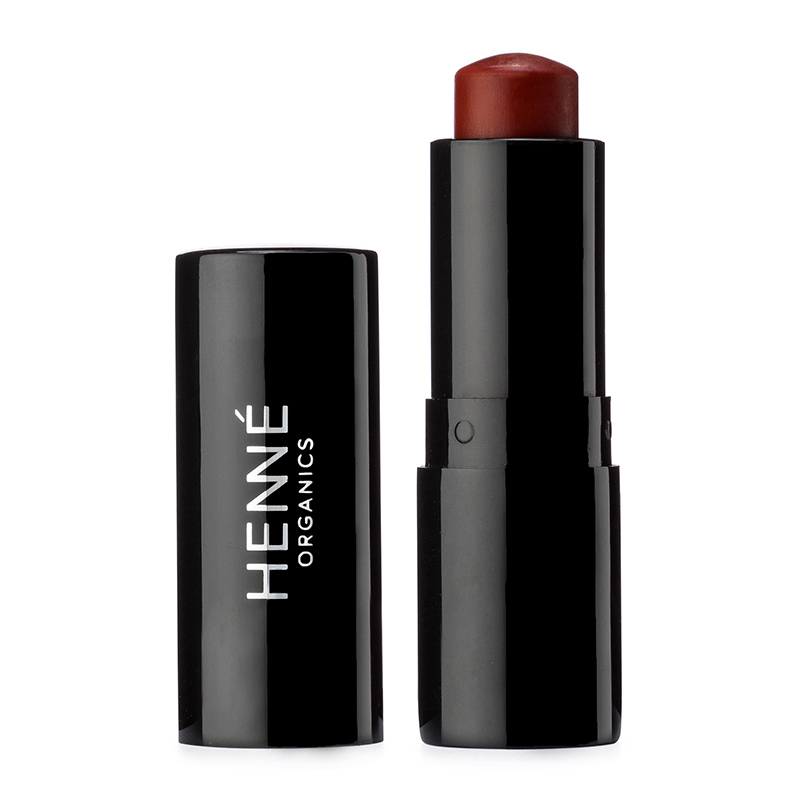 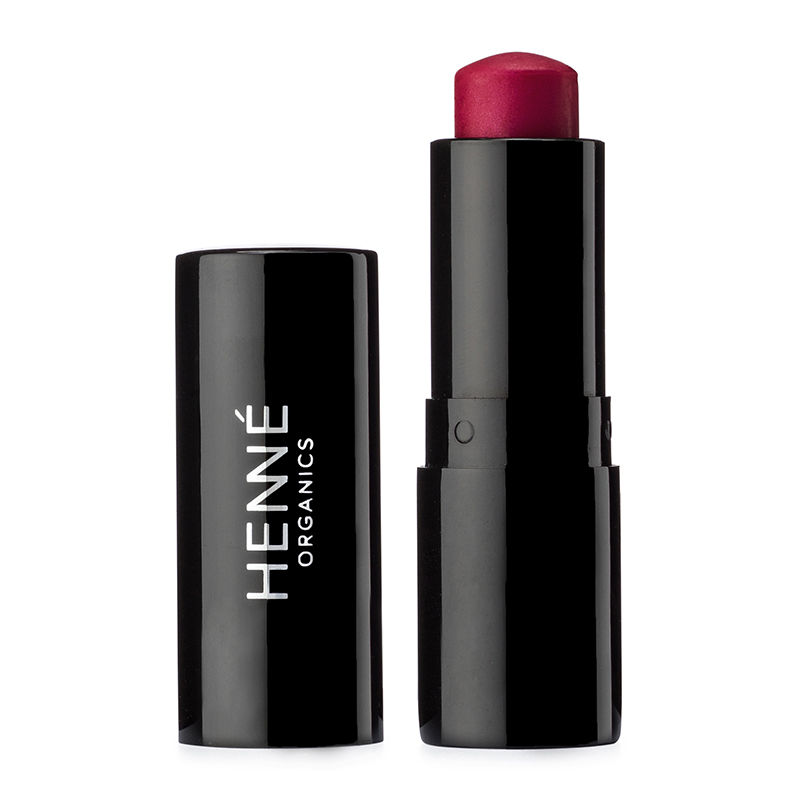