James Warren was walking in his Denver neighborhood when something gave him pause. "A woman was waiting for the bus, sitting in the dirt. And I was like, 'Oh man, that sucks.' That's not dignified at all. We need to be doing better by our fellow city members," Warren told CBS News. "And so, I thought, 'I could do something about that, I can build a bench.'" That moment led him on a mission to help his community.

When Stephanie Moore-Malmstrom got a text that her dog, Sheba, had been found in a town more than 600 miles away, she assumed it was a prank.

“My initial thought was, ‘Where’s my million dollars and my cruise?’” Moore-Malmstrom told The Dodo. “'Somebody’s scamming me.'”

Almost as soon as Sadaya Paige Banks came into this world, the doctors diagnosed her with septo-optic dysplasia, which is a developmental disorder that caused her blindness on both her eyes.

Despite the challenge of being born with this disorder, Sadaya doesn’t let it define her life and what she can and can’t do.

Any family who has had a loved one suffer from dementia knows how incredibly difficult it can be. The CDC estimates that 5.8 million people in the United States have Alzheimer's disease and related dementias, which means many millions more are serving as caregivers for family members with dementia.

Alzheimer's is the most common cause of dementia, but there are others. For instance, alcohol abuse can cause dementia, which is what happened to the father of a woman named Bailey who has been sharing their mutual journey on TikTok.


Her diamond ring fell in the ocean. A stranger hunted for days, then found it.

Lou Asci heard a woman had lost her diamond ring in the ocean at a New Hampshire beach, so he grabbed his metal detector and dove in before low tide — which, that day, was 4:20 a.m. 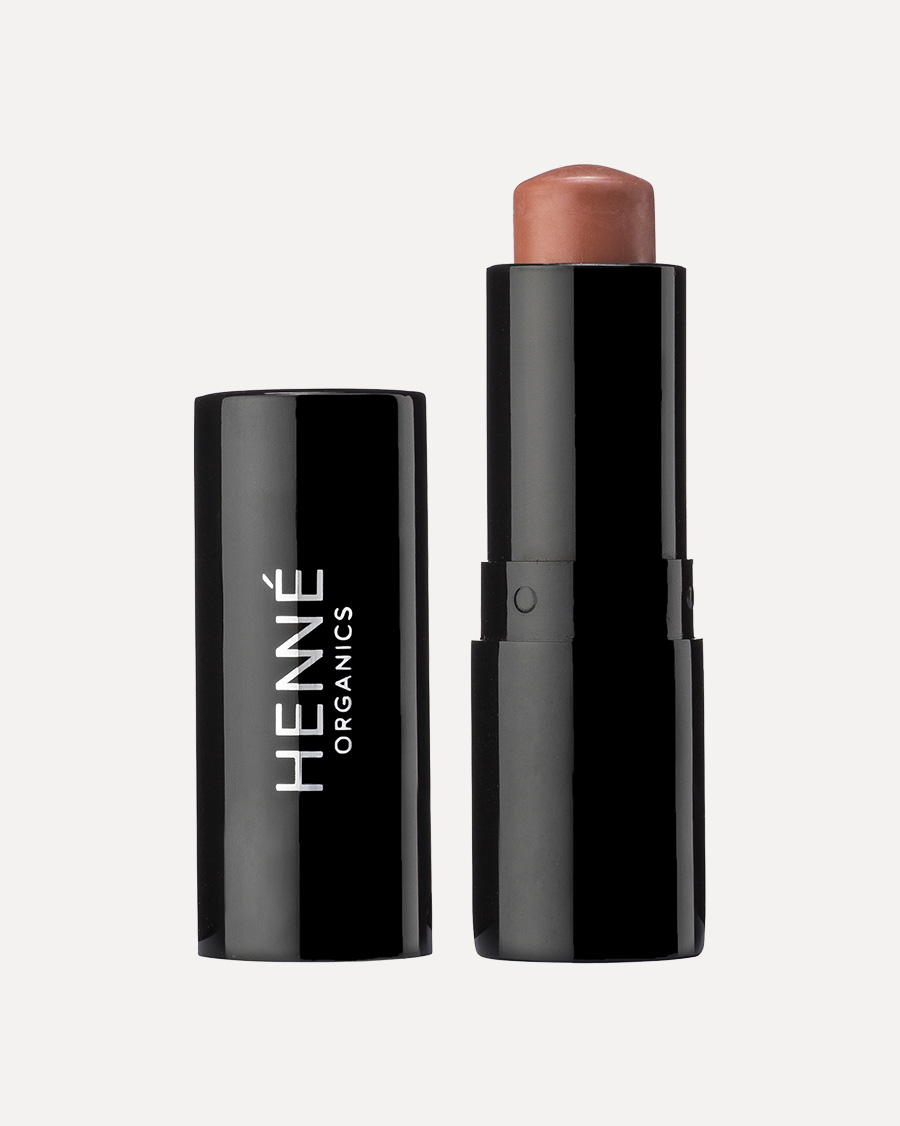 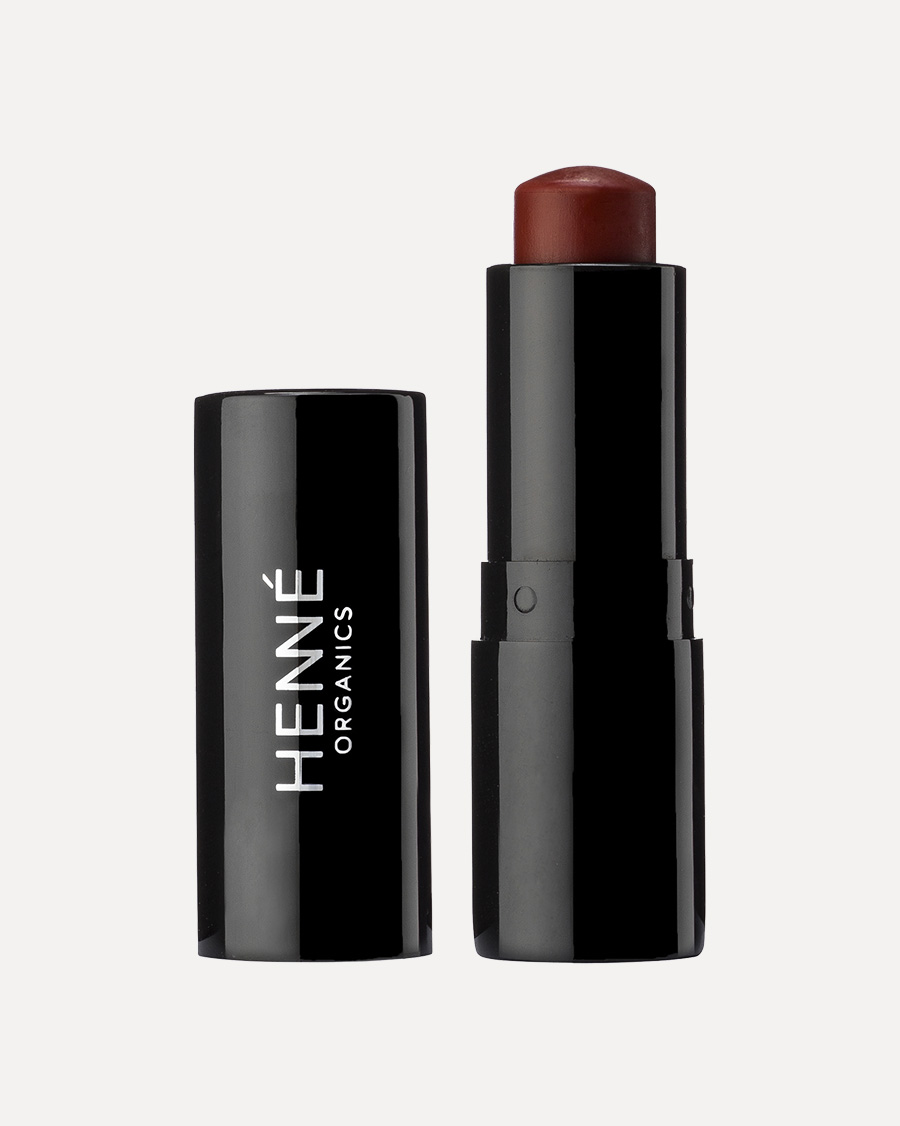