Why We Decided To Move to Wilmington

Since we relocated to Wilmington, North Carolina, some of you have emailed and DM’d me asking, “Why Wilmington?” It’s not because of family ties. My husband’s side of the family all live in Sweden, and mine are spread throughout Kansas, California and China. It’s not because we’re really familiar with North Carolina. To be honest, we had never even visited the state of North Carolina before considering Wilmington. It actually all started with a Google search.

Back in 2019, the hubby and I - along with our Henné HQ - were based in Las Vegas, Nevada. While we were so grateful for the opportunities and small business perks of living in NV during those initial years, we both knew deep down that Vegas was not where we belonged. Despite having lived in Vegas for 5 years at that point, our bodies had still not yet become acclimated to the dry desert climate and we’d both developed some minor health issues. After living in cities like Auckland, Melbourne and Stockholm, we really started to miss being close to the water. We were also ready to move to someplace smaller and more peaceful.

And so we began compiling a criteria list of what would be the ‘perfect’ city in the U.S. for us. Some of them were: smaller city, beautiful nature, close to water, relatively affordable, no real winters, etc. After a handful of Google searches, Wilmington appeared to be one of the only cities, if not THE only city, that met all of the criteria. My Swedish hubby was a tad skeptical of the search results and said, “This can’t be the only place in America that meets the requirements”, to which I replied, “According to Google, it is!” I booked the trip, and we were off to visit Wilmington in October 2019.

Our flight landed at the local airport in the evening, and it was a bit of a rocky start, aka not exactly love at first site. I had booked what I thought was a chic, modern house on Airbnb, and I was so excited when I booked it, as the price was quite affordable and seemed like such a steal. When we were approaching the area, I realized why I got such a great deal. We quickly grabbed our stuff out of the rental car and hightailed it inside. Later on during that trip, I spoke with a local and found out that the area where we booked our house was right by the only area in town that’s known for drug dealing, human trafficking and some gang violence. Great job, Laura!

The next morning, things seemed a little less scary in the daylight, and we got in the car and headed to Carolina Beach, one of the main beaches in Wilmington. I immediately noticed how clean the beach was; it was so much more pristine than most of the other ones I’d been to in the States. A short barefoot walk in the sand later, and we knew this was it. We were home. 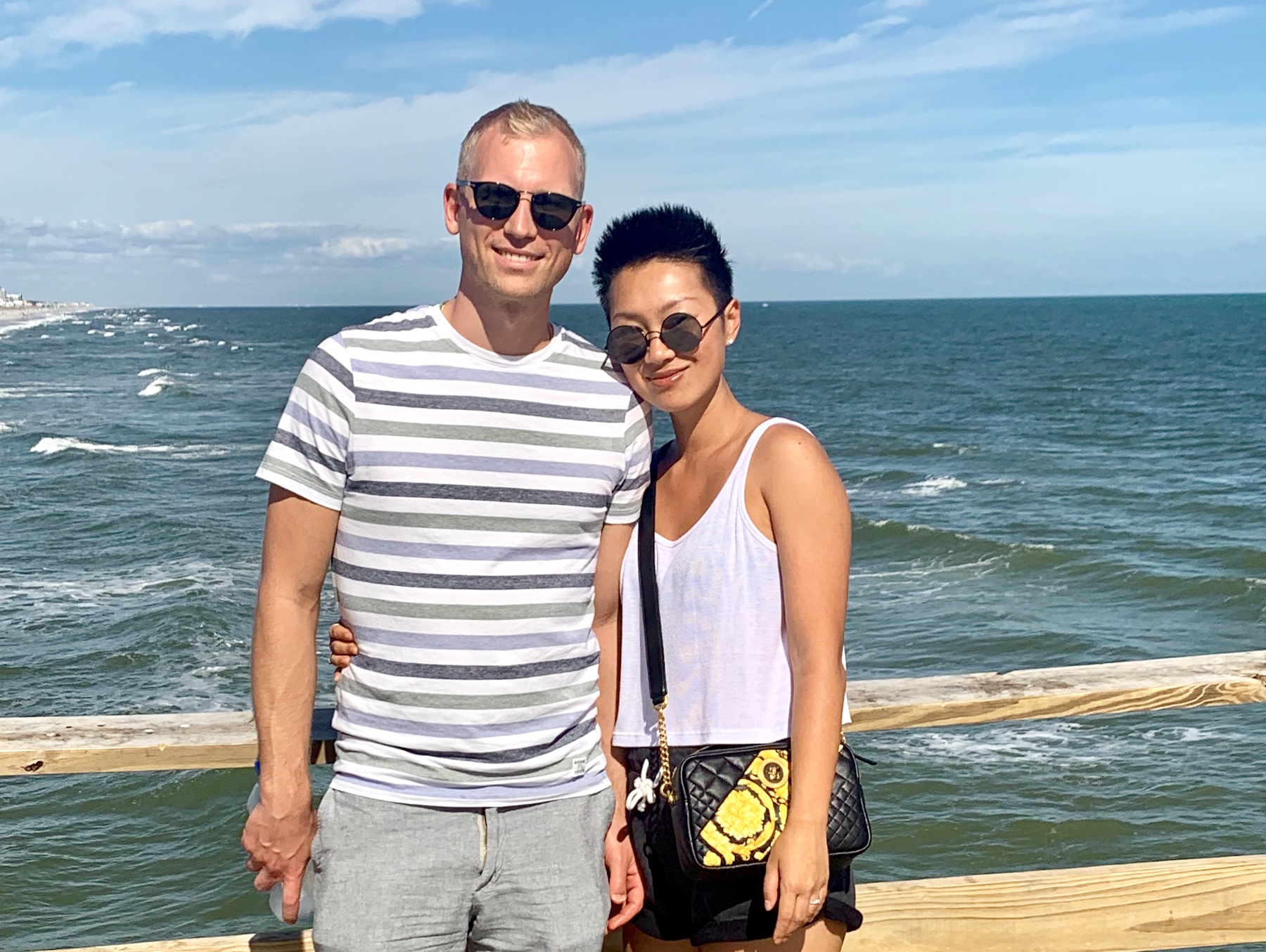 I hope this gave you a bit more info about why we moved ourselves + Henné to Wilmington! I’m planning to launch a blog post soon with my personal Wilmington city guide. It’ll have lots of recommendations so you can plan the perfect weekend (or weeklong) trip to this beautiful coastal city that I’m proud to call home. Until next time, or as we say in Swedish, vi hörs snart! 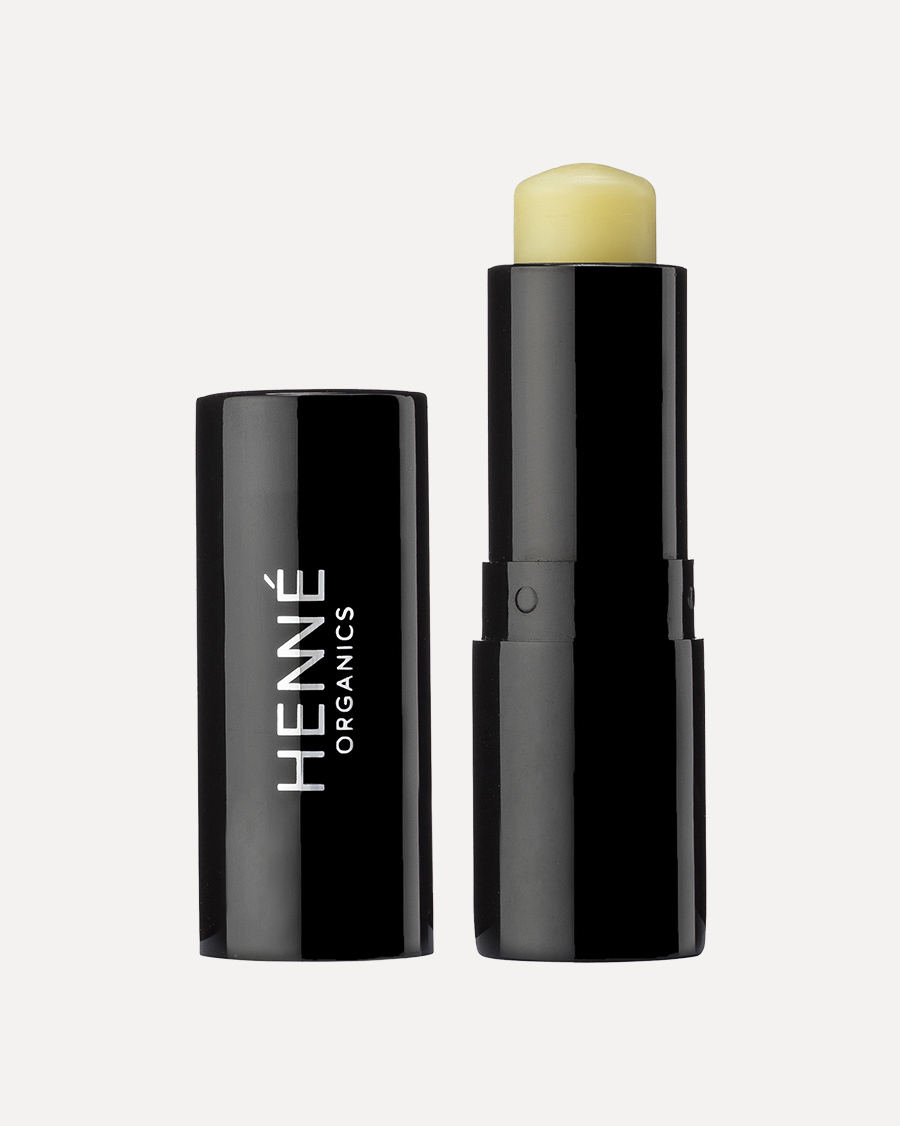 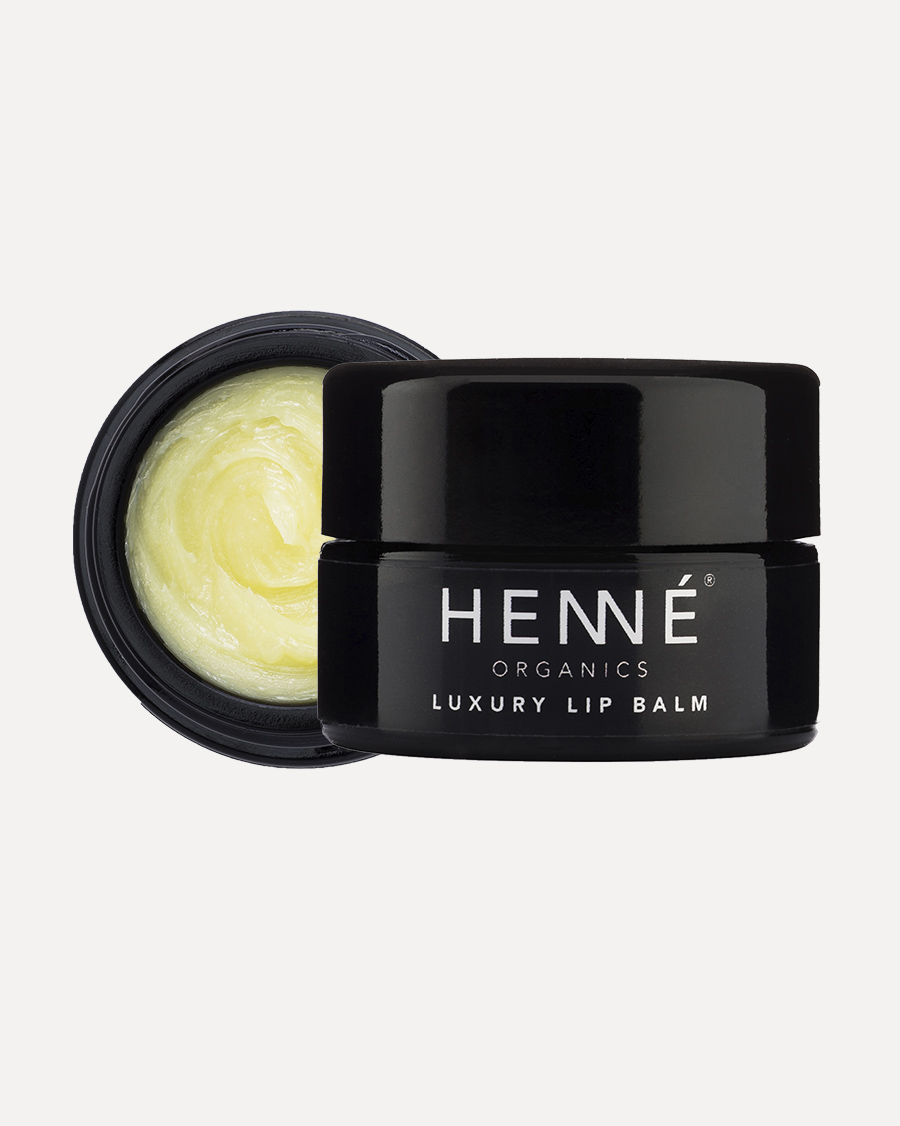 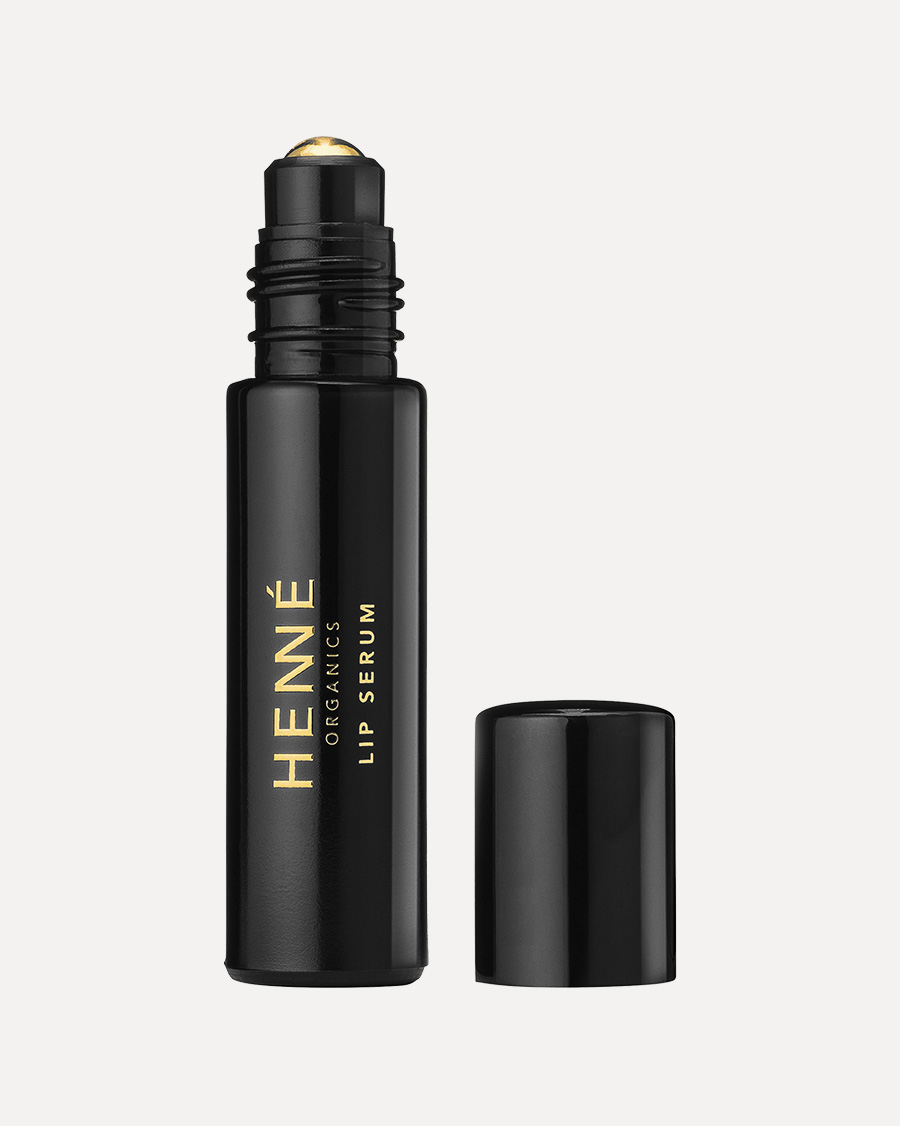